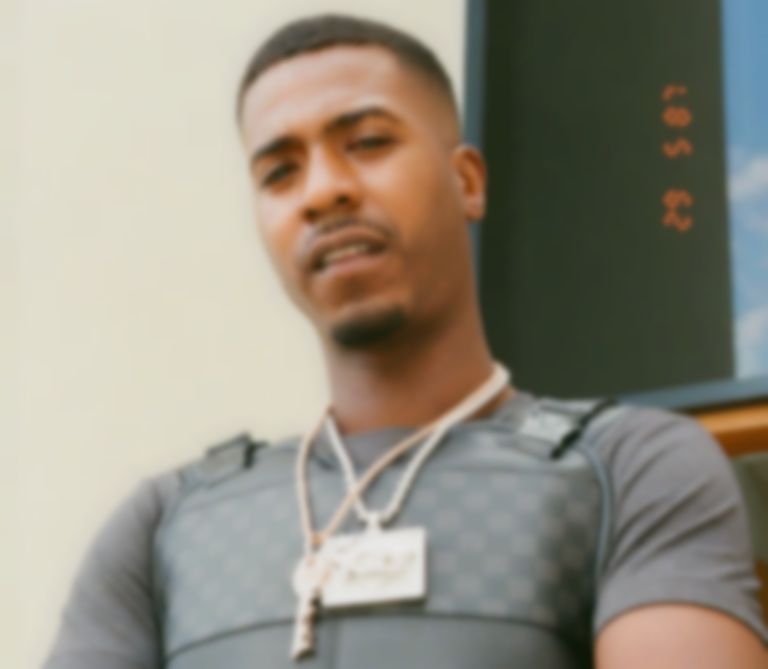 Nines has announced his third album Crabs In A Bucket, and it'll feature collaborations with Headie One, Nafe Smallz and more.

Following the release of his Crop Circle 2 film that dropped in April, Nines has announced his follow up to 2018's Crop Circle album.

Crabs In A Bucket will be Nines' third album, and will feature 17 tracks.

Among those 17 tracks is a number of collaborations with Headie One, Nafe Smallz, NSG, Tiggs Da Author, Roy Woods, Louis Rei, Cherrie, Skrapz, and more.

Nines' Crabs In A Bucket album will be released via Warner Records on 28 August.