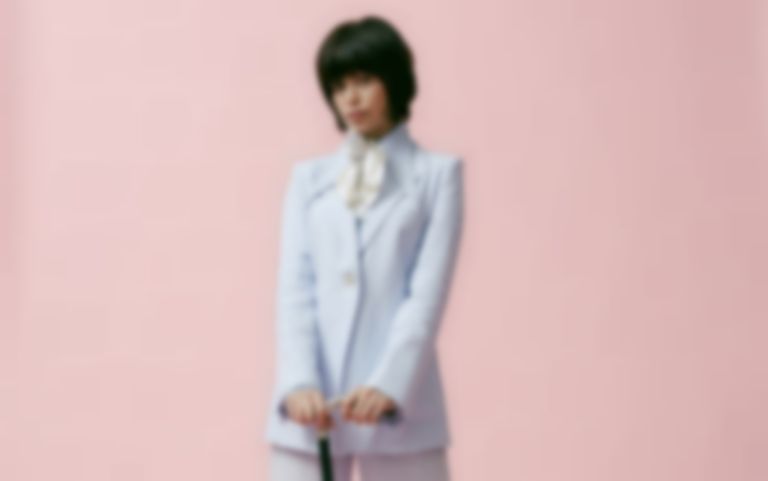 The Jezabels' Hayley Mary is back with her bright new solo single "The Chain".

Mary's new outing follows on from her January debut solo EP The Piss, The Perfume.

The single was written in March when the COVID-19 pandemic had started disrupting travel and live show plans, and is accompanied by a Tyson Perkins-directed video that was shot at Sydney's Elizabeth Bay House.

Hayley Mary says of the song, "The night I wrote "The Chain" the pandemic was erupting around us all. Venues were closing and I received the news that my flights and headline shows were cancelled. I sat in my apartment in Melbourne staring at my suitcase. Not quite ready to start unpacking and let go of the momentum of my little rock n roll dream, I picked up the guitar and wrote what felt like, at the time, the saddest song I’d ever written. Sonically and melodically, however, it’s one of my most uplifting."

She continues, "It was a feeling I’d had before akin to depression that there is some kind of invisible magic chain holding me to the earth and keeping me from moving forward or climbing higher, which if I pull too hard on or try to escape from, seems to have devastating consequences behind or beneath me. But this time it was an odd sort of happy-sad because for the first time I felt like the chain not only held me down, it connected me to everything and everyone else. For a brief moment, everyone could see it and feel it at exactly the same time."

Hayley Mary's "The Chain" single is out now.