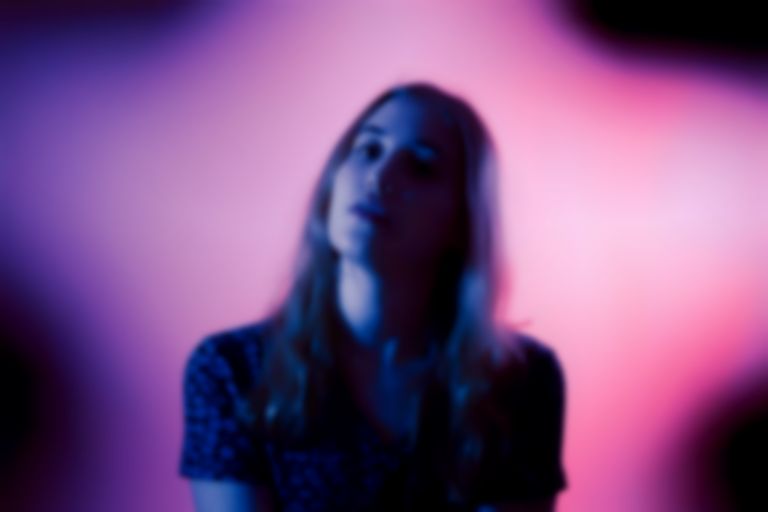 Australia's Hatchie returns with "Stay With Me", the second taster of her upcoming debut album, Keepsake.

Arriving after February's "Without A Blush", "Stay With Me" is the latest dream-pop single from the Brisbane-based artist, landing with visuals directed by Joe Agius.

Speaking about the new single, Hatchie says, ""Stay With Me" was written as a writing exercise in an effort to step away from my usual style into something more fun and dancey. We originally wrote it with someone else in mind, but realized it was the perfect fit for my album as I wanted to expand into a different sound. It became one of my favourite songs on the record because I'm a sucker for crying-in-the-club tracks."

Keepsake is the first collection of tracks from Hatchie since her 2018 debut EP Sugar & Spice.

Expanding on her debut album, Hatchie says, "I’m not much of a nostalgic person when it comes to memories, but I do have a tendency to hold on to certain things, like tickets from the first time I went someplace on holiday. It made sense to me to call the record that, at a time when I’m going to probably end up with a lot of keepsakes - and in a way, this whole album is almost like a keepsake in itself."

"Stay With Me" is out now. Keepsake lands via Heavenly on 21 June. Hatchie will play London's Moth Club on 12 June. Find out more.