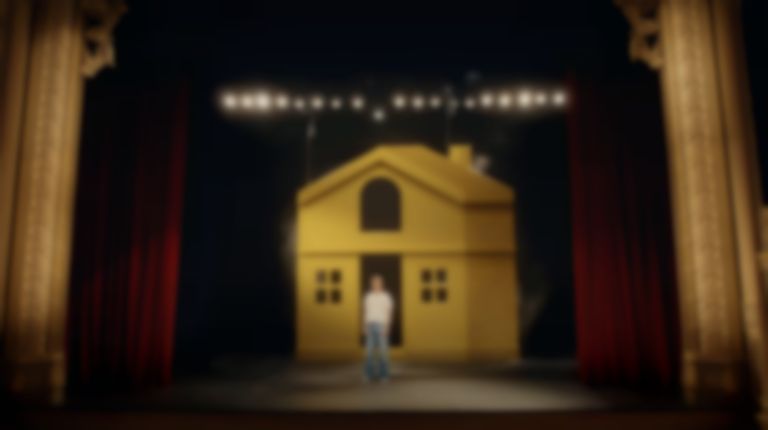 Harry Styles has announced a One Night Only show at London's O2 Academy Brixton for later this month to celebrate the release of his third solo album Harry's House.

After announcing a One Night Only, $25 event at New York's UBS Arena yesterday (2 May) to celebrate the release of Harry's House on 20 May, Styles has announced a second One Night Only show for London's O2 Academy Brixton, which will take place four days later (24 May).

American Express Card Members, O2 Priority members and fans who pre-order Harry’s House can get access to pre-sale tickets on 10 May at 8am BST. Tickets will go on general sale the following day at 10am BST via hstyles.co.uk.

Styles' third solo record will follow 2019's Fine Line, and will feature last month's lead single "As It Was".

Harry Styles will play London's O2 Academy Brixton on 24 May. His Harry's House album will arrive 20 May via Columbia, and is available to pre-order now.