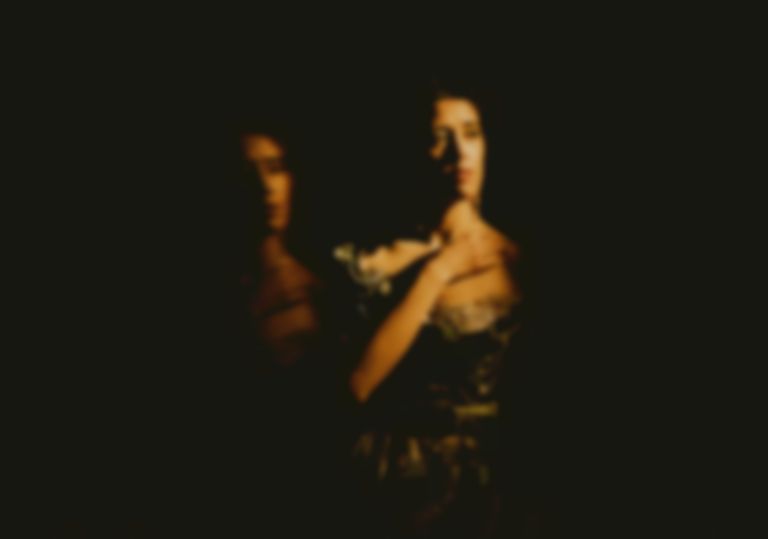 Half Waif has unveiled a new EP titled Portraits, which is made up of piano versions of songs from her Mythopoetics and The Caretaker albums.

Half Waif, real name Nandi Rose, says of the EP, "I came to music and to songwriting when I was a kid, singing at a piano. Over the years, I learned to build layered arrangements around the songs, which at times felt like a kind of armor. Returning to these voice and piano arrangements feels particularly vulnerable for me. There's nothing to hide behind. But it also feels like a homecoming, a nod to where I came from. In this form, I saw the songs from a new angle -- it was like we were meeting again after we've both done some growing up. Sometimes we can say more with so much less."