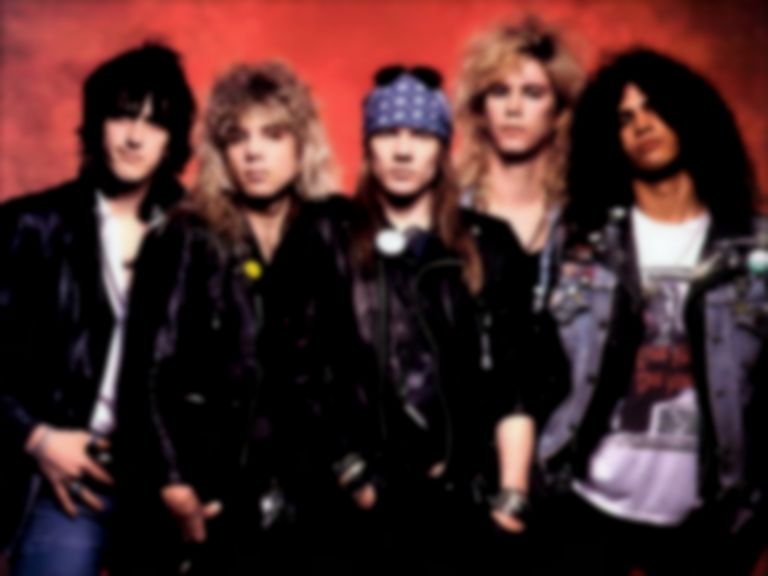 Billboard are claiming that the long-mooted Guns N' Roses reunion is set to happen in 2016.

The band, including founding members Axl Rose and Slash, are set to headline Coachella, marking the first time the once-warring duo have jumped on stage together since 1993. If they do perform, it continues Coachella's strong tradition of recruiting disbanded acts for high-profile reformations - Rage Against The Machine, My Bloody Valentine, Pulp, and OutKast are some of those to get the ol' band back together in recent years.

According to Billboard, the reunion plans also include a stadium tour, which is currently being negotiated and could include up to "25 football stadiums in North America". Guns N' Roses could also be one of the first acts to headline the newly built Las Vegas Arena, which opens on 6 April.

Billboard also report that the band are asking "as much as $3 million per show", with ticket prices in excess of $250 each.

This new "confirmation" from Billboard arrives after a period of intense speculation, a high-profile ad screened during showings of Star Wars: The Force Awakens, and a newly updated website.