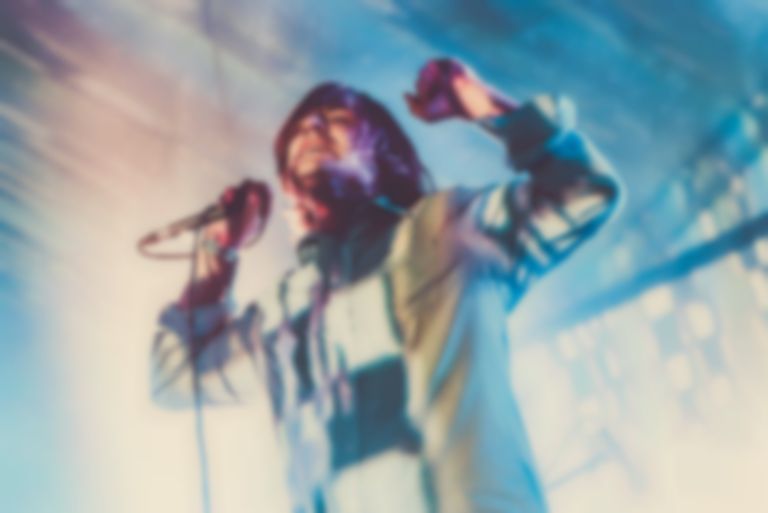 Polish bash OFF Festival have announced the first list of artists for 2018, with John Maus and Grizzly Bear leading the charge.

Clap Your Hands Say Yeah (performing Some Loud Thunder) and Marlon Williams are also confirmed for next year's Katowice-based extravaganza.

This year's edition of the festival - which we were very impressed by - featured performances from the likes of Feist, PJ Harvey, Shellac, Thee Oh Sees, Swans, Talib Kweli, and more.

As well as the main fest itself, there is the city of Katowice itself to explore. Recently named a UNESCO City Of Music (it's the birthplace of Wojciech Kilar and Henryk Mikołaj Górecki) the area has seen a spate of renovations that make it an intriguing destination.

OFF Festival takes place in Three Pond Valley, Katowice - "a beautiful green oasis in the heart of industrial Silesia" - between 3-5 August. Tickets are on sale now.