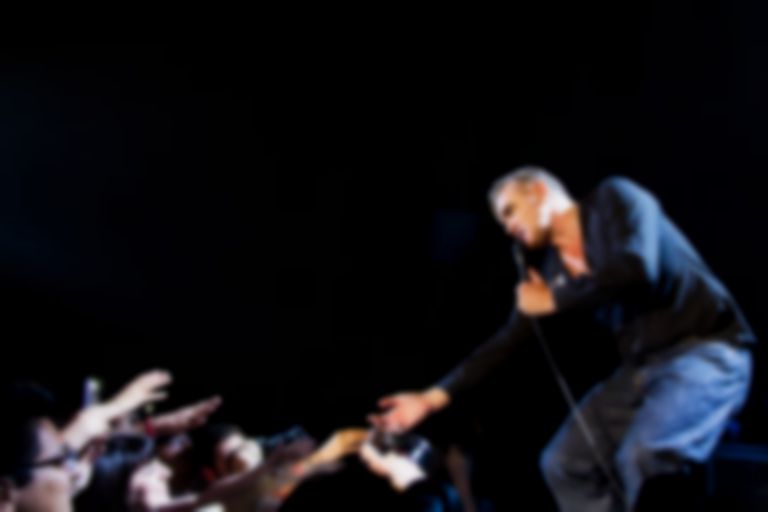 Morrissey has revealed his take on Roy Orbison's "It’s Over", which will feature on his new covers album featuring Green Day, Grizzly Bear, and more.

Featuring LP (Laura Pergolizzi), Morrissey's Orbison cover of "It's Over" is the first to be shared from his upcoming covers album California Son.

On the new single and collaboration, LP says, "When I would think of Morrisey and his music it was always with great respect and appreciation as I’m sure is the case with many of his fans. However, I soon realized when I hung out with him and he played me all the songs he was putting on this record that behind this was the heart of an audiophile and a deep fan of his own musical heroes. He is well versed in so many genres and knows deep cuts of artists I thought I knew so much about. It is inspiring to see the enthusiasm and intellect he brings to people through his own musical journey."

California Son will see Morrissey collaborate with a selection of artists, including Billy Joel Armstrong of Green Day, Ed Droste from Grizzly Bear, Ariel Engle of Broken Social Scene, Lydia Night of The Regrettes, and more.

The record will see him take on tracks by Bob Dylan, Joni Mitchell, The Fifth Dimension, and more. It's his first new release since 2017's Low in High School.

"It's Over" is out now. California Son arrives 24 May via Etienne Records/BMG. Morrissey will play some shows in Canada this April. Find out more.