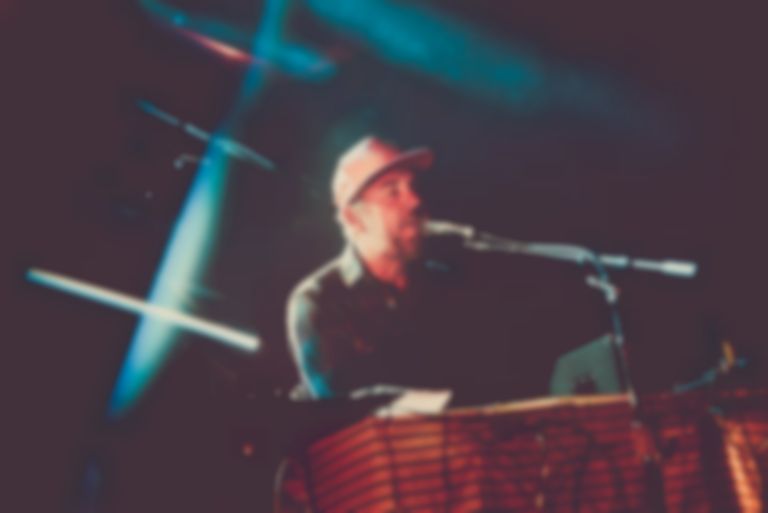 Jason Lytle has created an exclusive, 11-minute instrumental in memory of his dog Tippy, and it's only available from one venue.

Revealing the news on Instagram, the Grandaddy frontman revealed, "Best "merch" idea ive ever had. I recorded an exclusive 11 minute long instrumental dedicated to my late dog tippy."

The new offering is extremely exclusive, as it's only available to those who donate and buy a photo/card from San Francisco's Swedish American Hall venue.

Best "merch" idea ive ever had. I recorded an exclusive 11 minute long instrumental dedicated to my late dog tippy. Made it available for download if you pick up a photo/card &donate here at the venue...all proceeds going to @muttvillesf senior dog rescue. Fills my heart with warmth and good stuff. repost via @instarepost20 from @craighermes Head on down to @swedishamericanhall now to see the awesome @jasonlytle and support @muttvillesf Thank you, Jason, for your generosity of heart, and thank you, @clarey_mcclareface for making this happen. #MuttvilleSF #AdoptVintageLove

The download codes are on sale now at San Francisco's Swedish American Hall, with all proceeds going to Muttville Senior Dog Rescue.