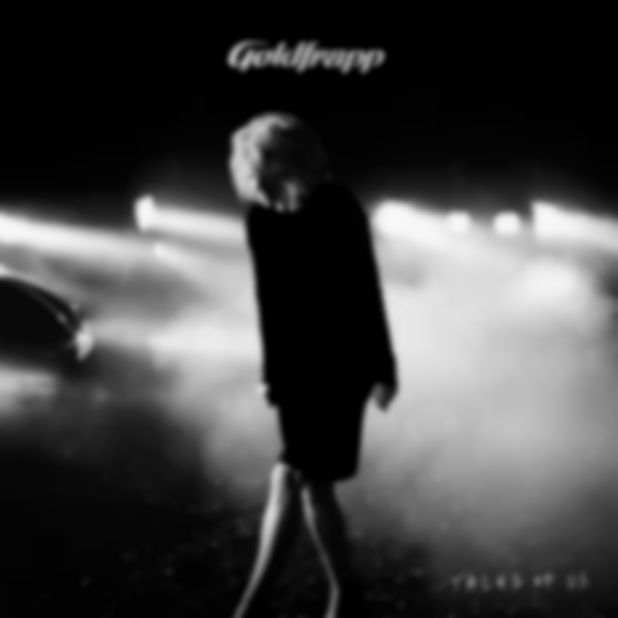 Electronic pair, Goldfrapp have revealed details of their first album in three years – with Tales of Us scheduled for a September release.

The duo will follow up 2010 effort Head First with their sixth studio full-length. It’ll be released through Mute on 9 September.

Alison Goldfrapp and Will Gregory have unveiled a trailer to the LP over at their official website.