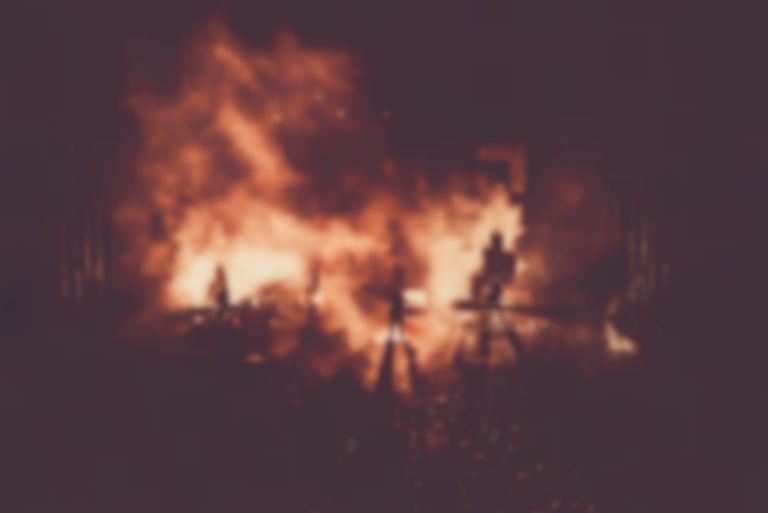 The band first returned in November 2019 with Denzel Curry collaboration "Tokyo Drifting", and followed it up with "Your Love (Déjà Vu)" in February.

Glass Animals are yet to follow up their 2016 Mercury Prize-nominated album How To Be A Human Being, and this morning (29 April), the band's lead single Dave Bayley decided to upload a cryptic tracklist of their forthcoming album to Reddit.

The tracklist is written out as emojis, and features 17 tracks, including their two recent singles.

One user called NewTerranium has had a guess of the track titles, wiritng:

There's no confirmation as to when the album will be announced. Earlier this month, Glass Animals released their Nirvana and Lana Del Rey covers on streaming platforms.