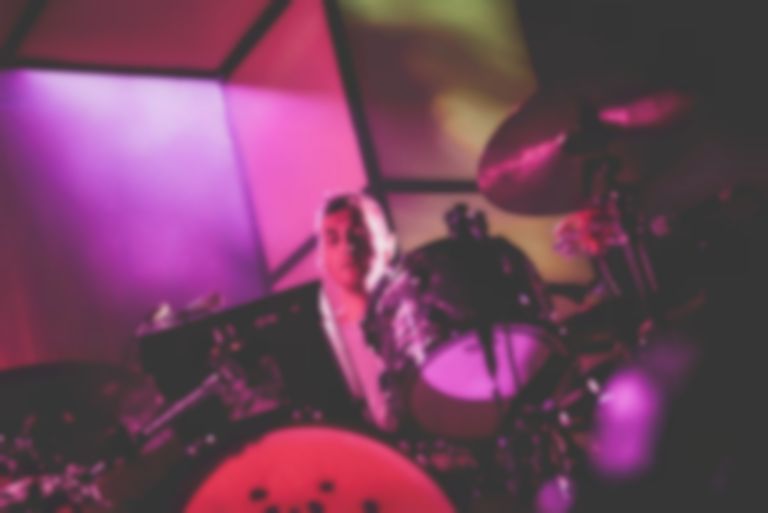 Glass Animals drummer Joe Seaward has been left seriously injured following a collision that knocked him off his bike in Dublin.

The truck collision has left Seaward with a "complex fracture" in his skull.

Glass Animals explained that he has endured surgery and is in recovery. They stated, "It's going to be a long, difficult, and winding road."

They first broke news of their tour cancellation on 4 July on Twitter, stating, "We would never cancel unless we absolutely had to." Find a list of their cancelled tour dates over at their site.

Glass Animals' most recent record was 2016's Mercury Prize-nominated How To Be A Human Being, which featured the huge singles "Youth", "Life Itself" and the contagious "Cane Shuga".

Since then the Oxford indie-pop quartet been on a whirlwind world tour, which we managed to catch a glimpse of when Glass Animals were Backstage with Best Fit.