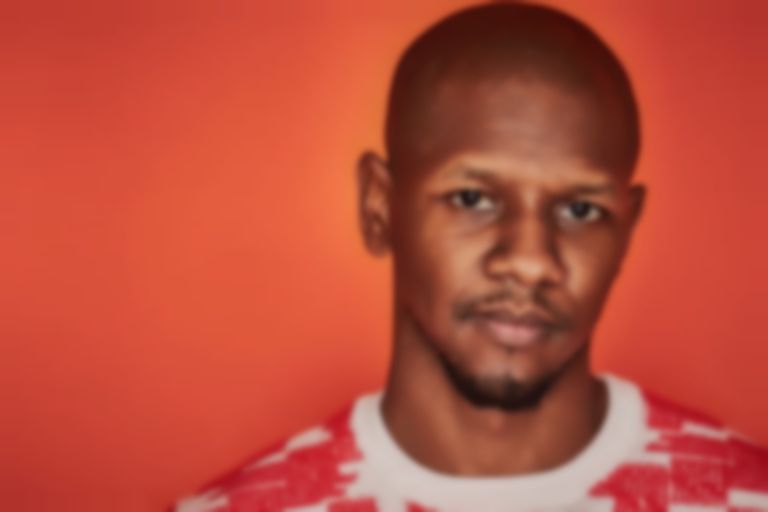 Giggs has shared a second teaser trailer for his forthcoming Big Bad album featuring cameos from other rappers.

Today he's shared a new teaser, which reveals some potential features for his album, including cameos from Ghetts and Wretch 32. There's another cameo from someone sitting on a cloud that looks like Theophilus London.

Giggs and Theophilus London collaborated on "Bebey" together back in September 2018.

Last year it was revealed that the beat used for Eminem's Machine Gun Kelly diss track "Killshot" was originally intended for Giggs, and only went to the talented lyricist after Giggs turned it down.

Big Bad drops 22 February. So far Giggs has been confirmed to play NASS and Boardmasters festivals this year. Find out more.