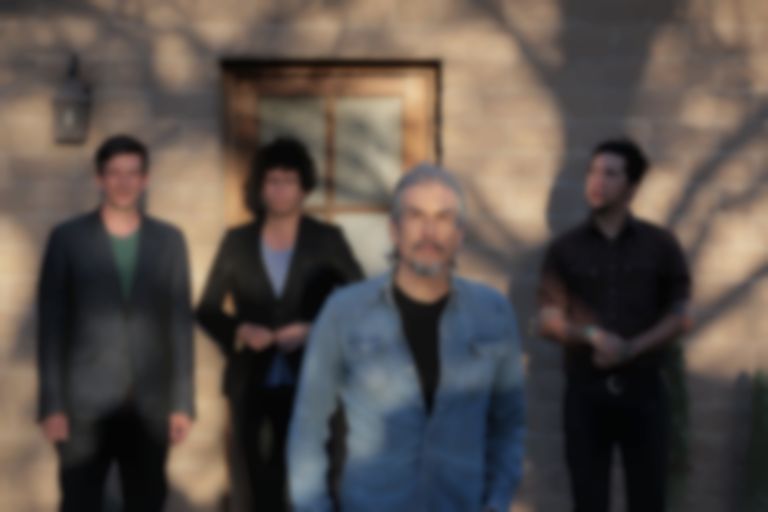 Giant Sand and Jason Lytle - of Grandaddy - are heading to the UK for a joint tour next April.

The two acts are performing at shows in Belgium, the Netherlands, Ireland, France, and the UK.

Lytle recently confirmed on Twitter that he's back in the studio working on a new Grandaddy record.

Giant Sand are releasing an "exclusive box set" of their catalogue; it's due next Spring on Fire America.