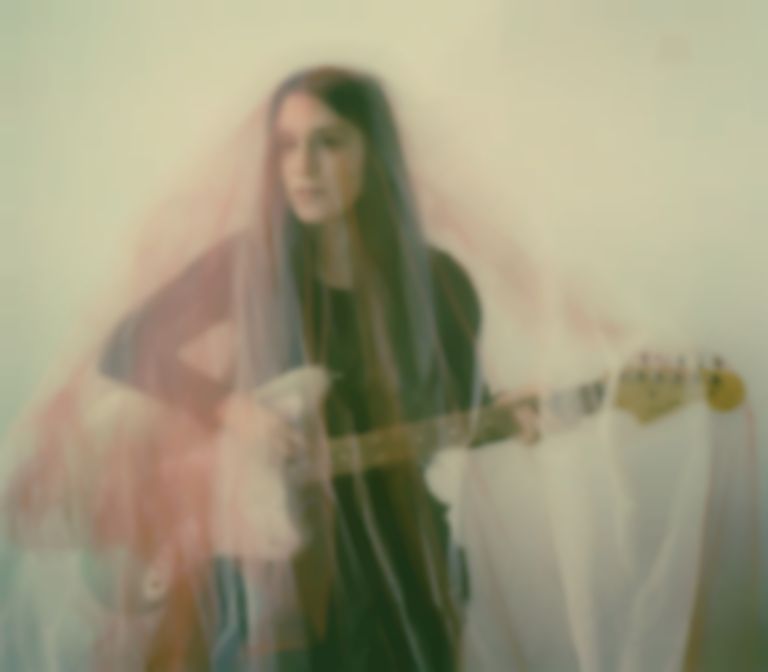 Gia Margaret has shared the acoustic version of "Smoke" from her debut album, There’s Always Glimmer.

"Smoke" is the second single to be shared from the re-release of Gia Margaret's debut record, landing after last month's "Birthday".

Back in March Margaret featured on a new double single with Novo Amor, "No Fun" and "Lucky For You".

The acoustic version of "Smoke" is out now. There's Always Glimmer drops 24 May via Dalliance Recordings. Gia Margaret plays the Best Fit showcase at Brighton's Komedia on 10 May for The Great Escape festival. Find out more.