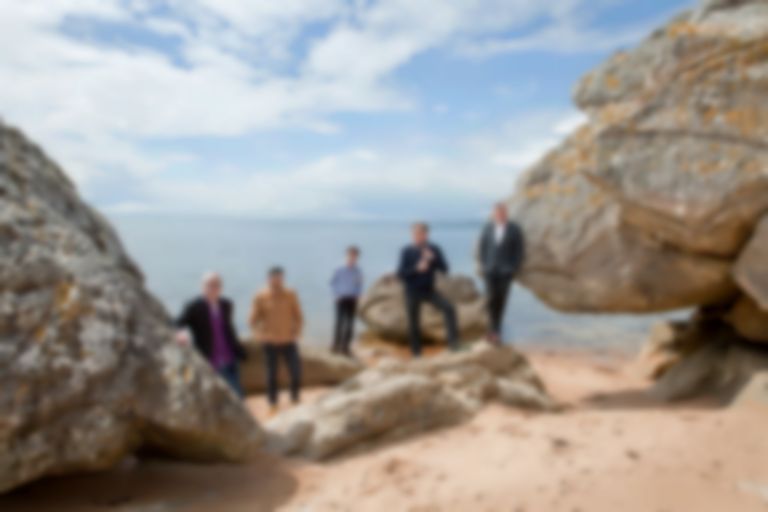 Teenage Fanclub announced their bassist and vocalist Gerard Love is leaving the band due to "unresolvable difference of opinion".

Having just received raving reviews on their Vinyl Reissues release, Teenage Fanclub are due to make a slight adjustment to their lineup.

A statement issued by the band explains that vocalist and bassist Gerard Love is set to leave the band.

The group explained, "Following discussions within the band going back several months there is a continuing and sadly unresolvable difference of opinion on whether the band should proceed with proposed touring plans, so after that London show Gerry will be separating from the band, and Teenage Fanclub will be continuing without him."

The statement of Love's departure comes as Teenage Fanclub announce their Japan and Australian/NZ legs of their tour.

Gerard Love's last show with the band will be on 15 November at London's Electric Ballroom.