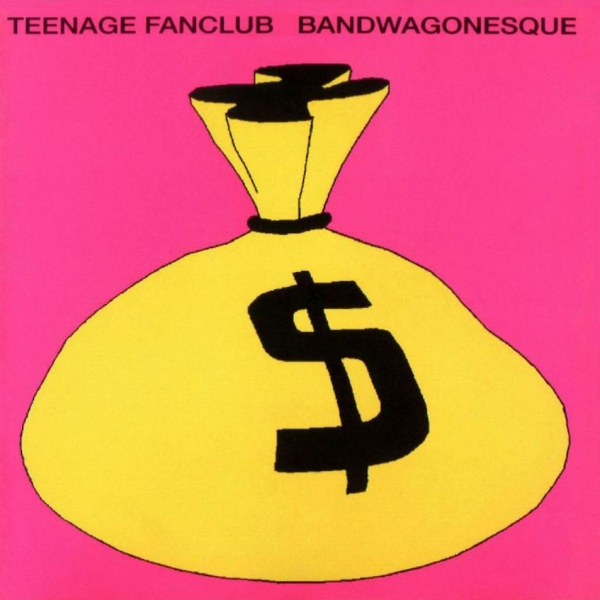 The boys from Belshill have amassed a fantastic body of work since their formation in 1989, from their debut A Catholic Education in 1990 to 2016’s Top Ten album Here; even their Bandwagonesque leftovers album The King (1991) has its merits.

Their modus operandi has steadfastly remained the same, indie rock fused with those essential Scottish ingredients: guitar jangle, and West Coast American rock influences from the '60s, fused with the kind of vocal harmonising which would be the envy of Brian Wilson.

These vinyl reissues (remastered at Abbey Road) cover their '90s/early '00s output. They've come about for a couple of reasons. Bandwagonesque (1991) aside, vinyl copies of the other albums have become increasingly rare and expensive, and the sonic qualities of some of these records have been screaming out for a little TLC for some time.

Although it’s easy to focus on the song writing of Norman Blake, the most extroverted of the band, listening back to these albums twenty or so years on really points out that the writing of Raymond McGinley and Gerard Love mustn’t be undersold, and together the sum is greater than parts. McGinley’s guitar mastery (see "Gene Clarke"), Blake’s casual knack for sugary pop hooks, Love’s robust but unfussy bass playing and sweet vocal harmonising; each element is absolutely crucial here, and although their work ethic is a little laidback these days (four songs each every five years), each album since these five has maintained that level of craftmanship.

There's as much point focusing on Bandwagonesque, Grand Prix (1995) and Songs From Northern Britain (1997) as there is mentioning the bands who have influenced their sound; almost obligatory to mention, these albums are quite rightly held up as their best. However the two albums which really stand out here are the two which tend to be overlooked: Thirteen and Howdy! The former was somewhat dismissed by the band due to the difficult conditions under which it was made, and the initial fan response was similarly indifferent.

However, this album is now becoming a firm favourite amongst fans and the remaster here is revalatory; originally a little hollow and limp in sound, it's now crystal clear. Little nuances maybe missed before are here with impressive precision, the keyboards and harmonies on "Escher" now screaming from the speaker, the strings on "Commercial Alternative" soaring with grace, and the guitars chiming beautifully on "Tears are Cool".

2000's Howdy! was recorded during the messy closure of Creation records which saw the band, the album, and their rich back catalogue gifted to Sony, who didn't really know what to do with them. Howdy! marked the turning point for the band, and is a key moment in their career. It's a gorgeous, lilting thing, which saw them move further into their love for Americana. Some of their finest work is here: Blake's country-baked "Accidental Life" is an exasperated beauty drenched in sorrowful violins, the keyboard uplift of McGinley's tentative "The Sun Shines For You" continues his rep for being the band's dark horse, and Love's "Cul De Sac" could sit quite comfortably on Dennis Wilson's album Bambu.

These songs from Northern Britain, straight to the heart, have stood the test of time. It's time to fall in love with "the second best band in the world" again.