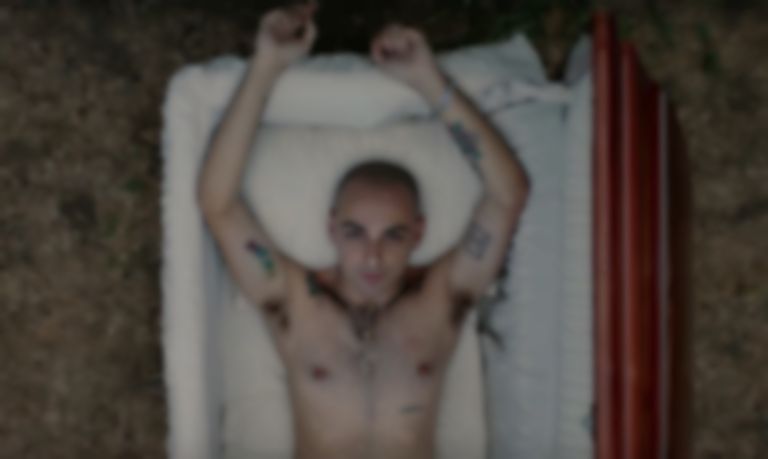 Pennsylvania's Gabriel Black has finally revealed himself in the new video for "dead yet" featuring phem.

Before the "dead yet" video, Gabriel Black was known to his listeners as a cartoon character.

Now he's revealed his true identity in the video for his latest single with phem.

The single features on HBO's Euphoria, which is executive produced by Drake.