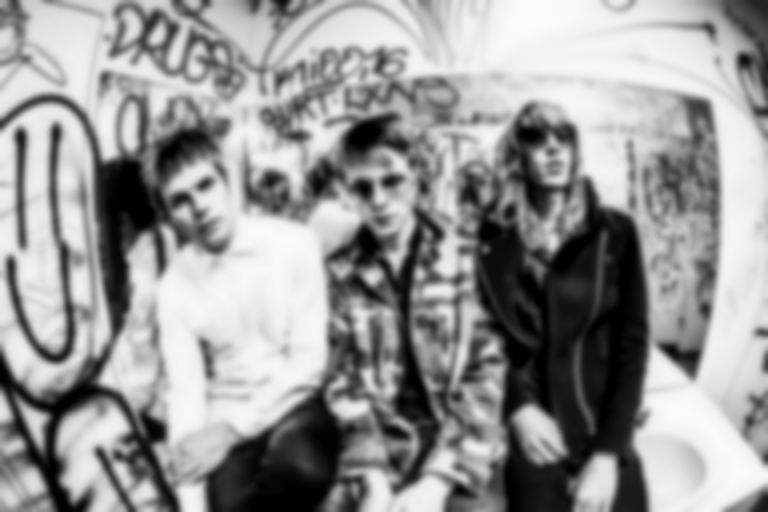 The band shared the chilling single just over a month ago with the announcement of new LP Sports, and now their mesh of pared-back post-punk and filthy electro gets a full set of visuals. It's an intoxicating montage of flickering lights and flailing hair... looks like a pretty fun party.

Yeah Yeah Yeahs guitarist/producer Nick Zinner heads behind the boards on Sports, the follow up to 2015 debut Few More Days To Go.

Can you tell us about Bad Rockets - how did it come together?

"Bad Rockets" was born from a jam session that we later shaped into this track. It's about us as humans, most of the time being controlled by someone that for some reason is above you in hierarchy. In some of those situations you just have to fight them or just ignore them. Ditch the bad rockets.

What was the experience of making the video like?

Making a video is always fun. This one was even more fun though, ‘cause we are having a party in the video. That party just got madder and madder while shooting and we're thankful that we shot it on a digital camera 'cause the amount of material we got would have filled so many tape rolls!

What side of Fufanu does "Bad Rockets" show off?

The heavy, laid back, attitude side reflects well in "Bad Rockets". Everything is easy going but still has this urgent energy in it. It suits us well.

How does it fit into the rest of Sports?

It fits Sports perfectly… it is one of the heavier and darker songs on the album. It takes the tempo of the album a bit down before building it's speed up again for the closure of the album.

How did you make the new LP?

It all starts with demos and more demos. Some of them are more interesting and they get more attention from us. Then we find a demo we had forgotten and bring that up to speed. We work on the demos in various environments, on the road for example, and then bring the selected songs that we like the most into the studio to finish them. In the studio we then find another old demo or a brand new one that might fit the sound of the album and we take it from there. 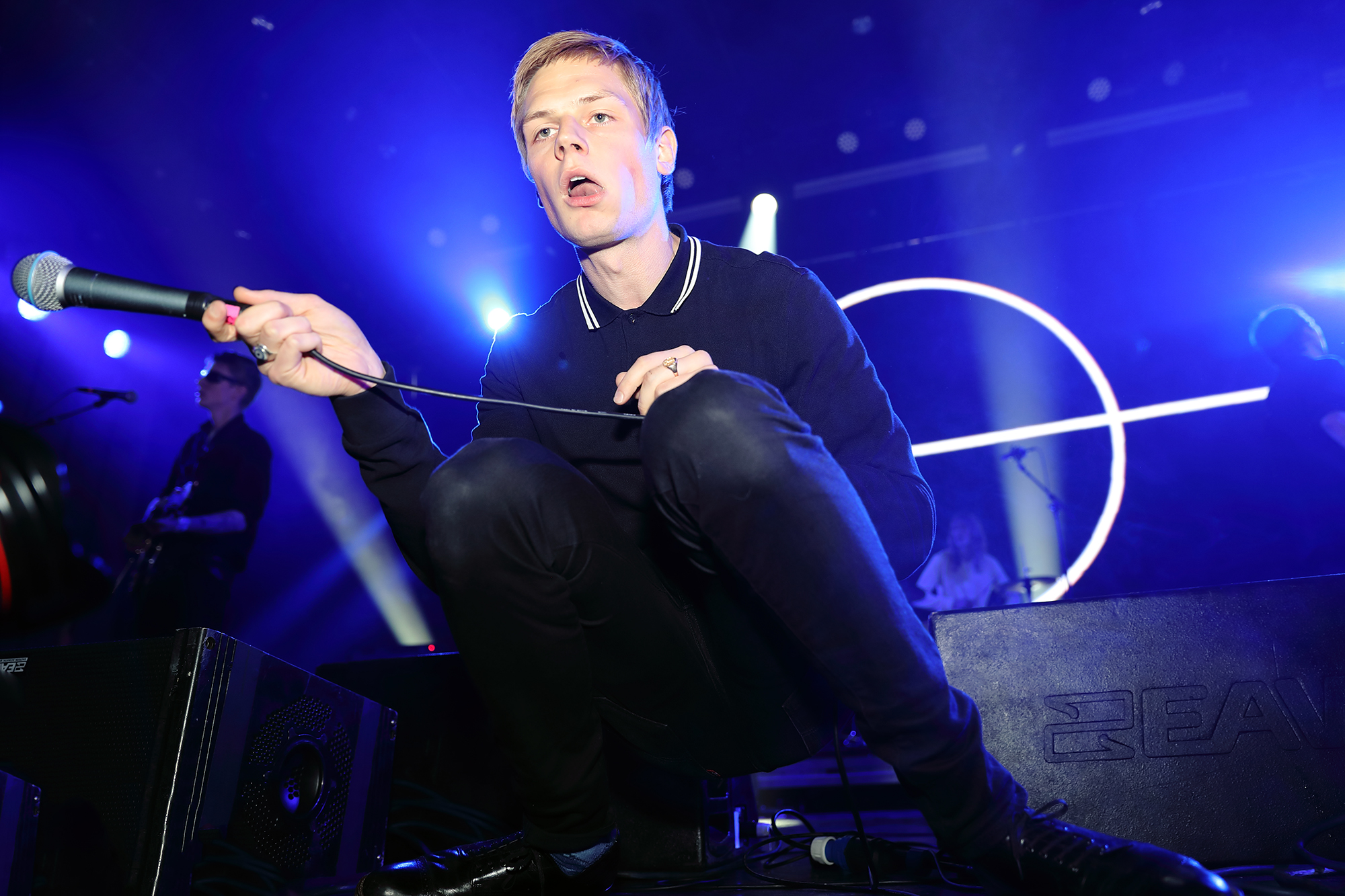 What sort of impact did Nick Zinner have?

His biggest impact was to push us to write more versions of the songs we had decided that were ready-ish. He basically brought in a pair of fresh ears and helped us to find as many possible outcomes for each track so we could choose the best.

What are you looking forward to when you visit the UK for your tour in February?

Playing the new live show for the people of UK, especially the nutters in Glasgow!

Is there anywhere you're particularly looking forward to visiting again/seeing for the first time?

We are looking forward to finding a decent road stop for food, please advise us if you have something better then Burger King. First time in Bristol, that will be nice. But again, playing Glasgow is always something different!

How are you feeling about the year ahead?

Super excited! The album is coming out and we have some amazing tours ahead of us. But first and foremost, we are just excited to put the record out.

Sports is due out 3 February 2017 via One Little Indian. You can pre-order now.