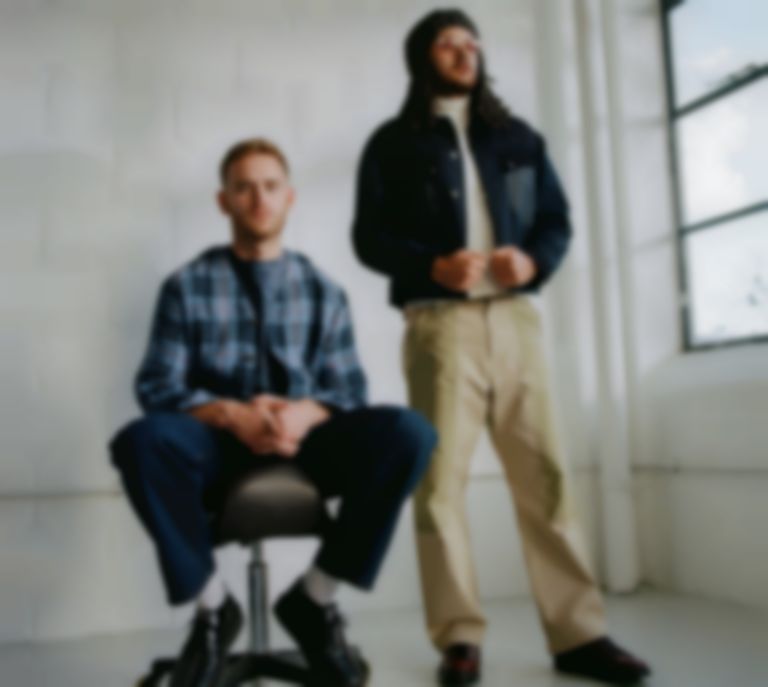 "Nightrider" is the fourth single to be shared from Misch and Dayes' collaborative album, after previous singles "Kyiv", "Lift Off" and "What Kinda Music".