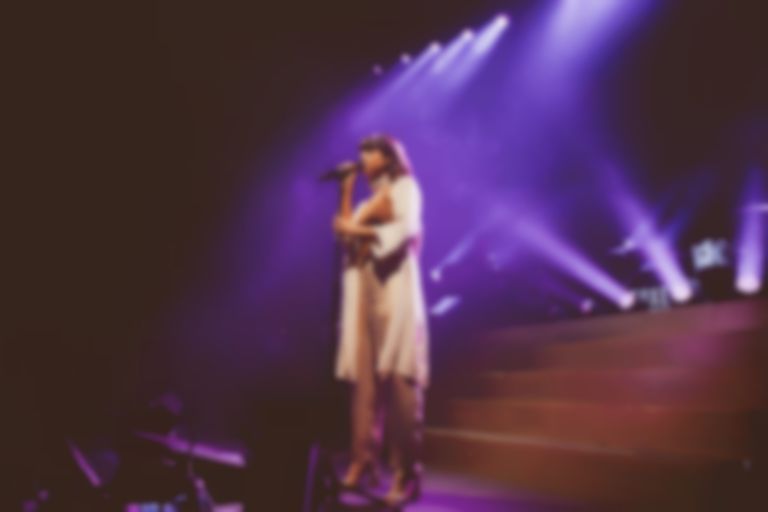 "Kathleen" was announced by Foxes on socials yesterday (15 March), and will be released in full tomorrow (17 March). The track will be Foxes' first outing of 2021, following December's "Hollywood".

As well as sharing "Hollywood" last year, Foxes released "Friends In The Corner", "Love Not Loving You" and "Woman".

Louisa Rose Allen, aka Foxes, is yet to follow up her 2016 album All I Need.