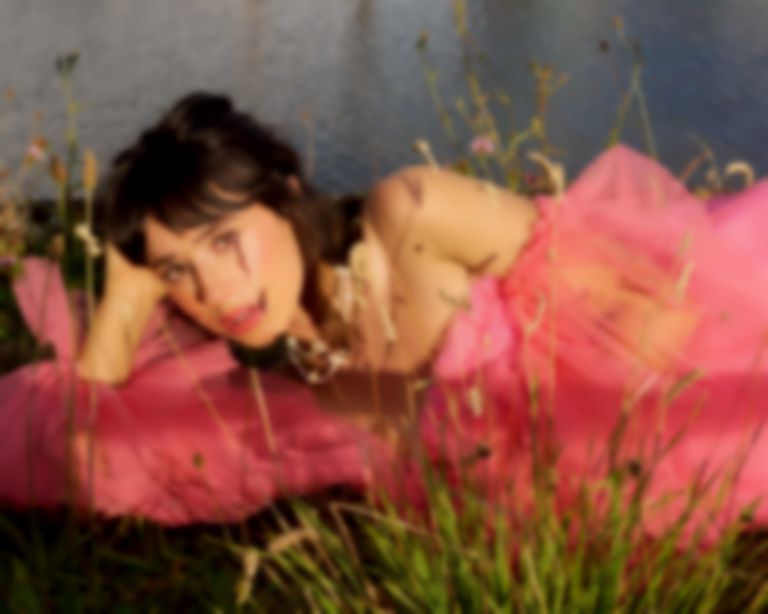 Foxes has returned with news of her highly-anticipated third album The Kick, and has unveiled "Sister Ray" as the first taster of the record.

Foxes, real name Louisa Rose Allen, says of the new single, ""Sister Ray" came from a wild part of me during lockdown that was craving a night of freedom and fun again, a longing to let go. The Velvet Underground reference is a nod to describing the most debauched night you could ever imagine but in its spirit it’s a celebration of the people you can have those indescribable times with. I wanted to encapsulate that energy in a song so I could imagine that feeling forever."

"Sister Ray" is also accompanied by news of Foxes' third album and first in over five years. Kick It, written and recorded remotely during the pandemic, will follow her 2016 album All I Need.

Foxes' "Sister Ray" single is out now. Her Kick It album is due for release 11 February 2022 via [PIAS] Recordings.