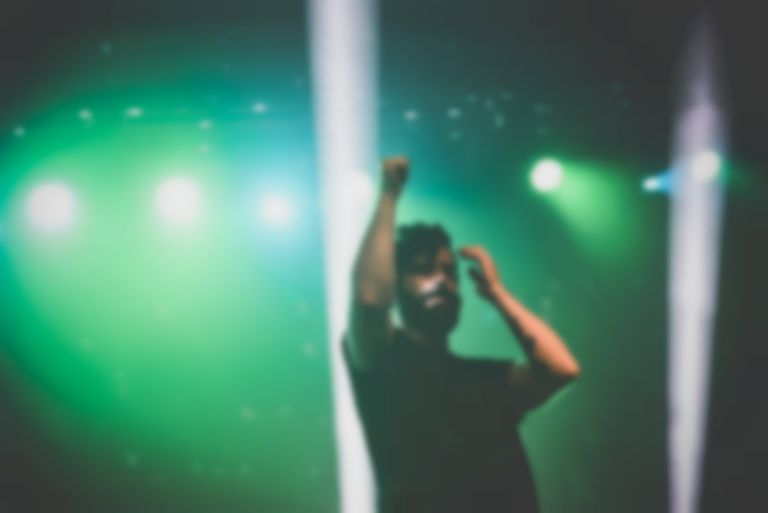 Speaking to NME Philippakis revealed that his latest endeavour isn't with the indie titans.

"I’ve been writing with Tony Allen, Fela Kuti’s drummer," the singer/guitarist told NME. "I started doing some tracks with him last year and then I was on tour. So I went back to finish them in Paris. So he’s writing a record and hopefully some of the tracks we’ve been working on will be on that album."

"It['s been] awesome. He’s 76. He smokes hash all day. He drinks whiskey. He basically invented a genre with Fela Kuti. He’s like an octopus on the drumkit. He’s an incredible drummer. It’s been nice just to be creative. I really want to have a bit of a break before we start writing for Foals, so it’s the perfect cross point. When I’m in my house and I’m not writing anything I start to go a bit mental. "I have to do something so this is the perfect thing to do that isn’t Foals. It’s been a real honour to get to write with him. That’s what I’ve been doing."

As well as discussing this mysterious new project, Philippakis gives an update as to Foals' next LP, sort of.

Foals currently have one UK date lined up - an exclusive headline slot at London's Citadel Festival.

Read Kicking Against Oblivion, our Longread interview with Philippakis.