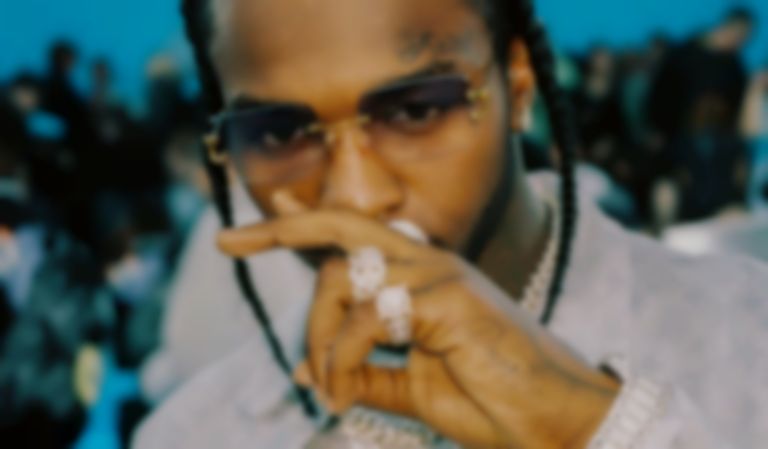 Faith has been updated for a second time, this time with five further tracks, as well as the addition of "Dior", which has now appeared on all of Pop Smoke's albums.

Pop Smoke's Faith album, which followed last year's Shoot for the Stars, Aim for the Moon, is out now.