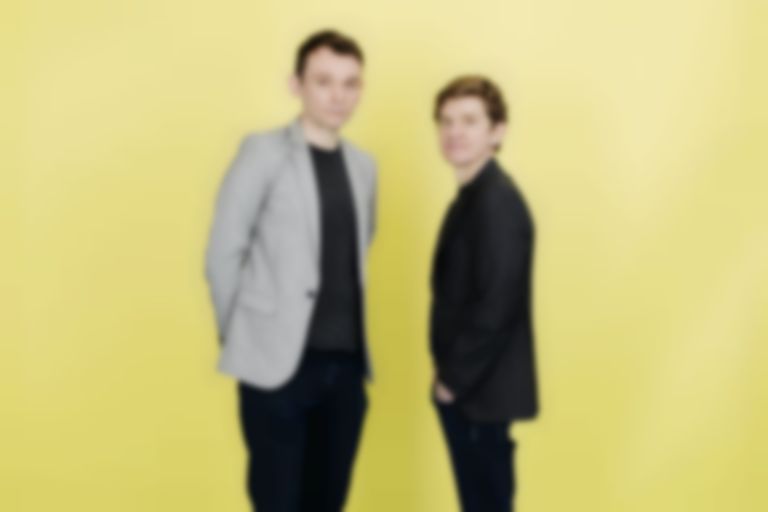 Field Music are back with news of their forthcoming album Flat White Moon, and have released "No Pressure" as the second taster of the album.

"No Pressure" is the second song to be shared from Flat White Moon, after last month's opening track "Orion From The Street".

David Brewis says of the new track, "It feels like we're in a new political paradigm where no one takes responsibility for anything and, even worse, they don't seem to feel any shame or remorse about it. The song is like a mirror image of "Under Pressure". But if that was about "people on the street", this is mostly from the perspective of someone up on high insisting that nothing is his fault while the rest of us scratch around trying to hold things together."

The new single is accompanied by an instructional video on how to make a Field Music song.

David Brewis adds of the album, "I think our plan for the record had already started shifting but the fact that we were both then working from home, stuck with ourselves, accelerated the change, though I probably hung on to the initial idea longer than Peter did."

"No Pressure" is out now. Field Music's Flat White Moon album will be released 23 April, and is available to pre-order now. They're due to play London's Electric Ballroom on 22 October. Find out more.