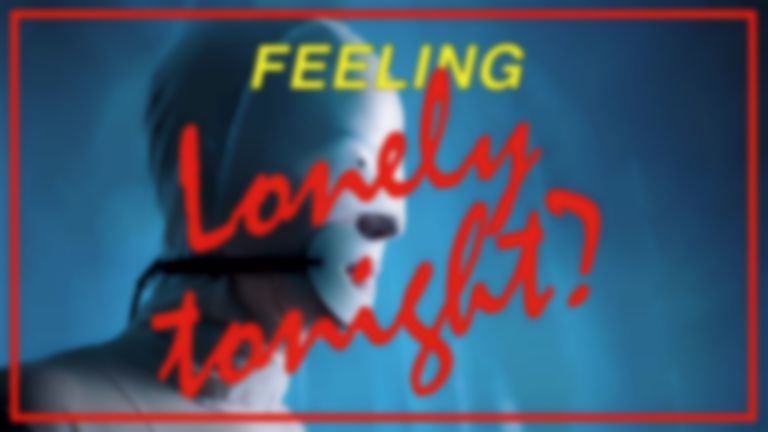 It looks like something's stirring with Karin Dreijer Andersson's Fever Ray project, with a social media overhaul, a teasery video, and a new 'Karma Kinksters' hotline for fans to call.

The updated website features a flickering looped video showing a figure (seemingly) unconscious on a table - it's pretty creepy. Check it out. One fan revealed on Instagram that calling the hotline leads to "some sort of voice mail thing. It sounded like a serial killer making threats while someone was vacuuming gravel behind them."

Andersson (also one half of The Knife) hasn't done much under the Fever Ray banner in a few years - her only Fever Ray record came out in 2009 - so this is a rare shaft of light into a particularly mysterious world.

Check out the new pic and vid below.

In semi-related news The Knife recently returned with a very exclusive live record and charity auction.