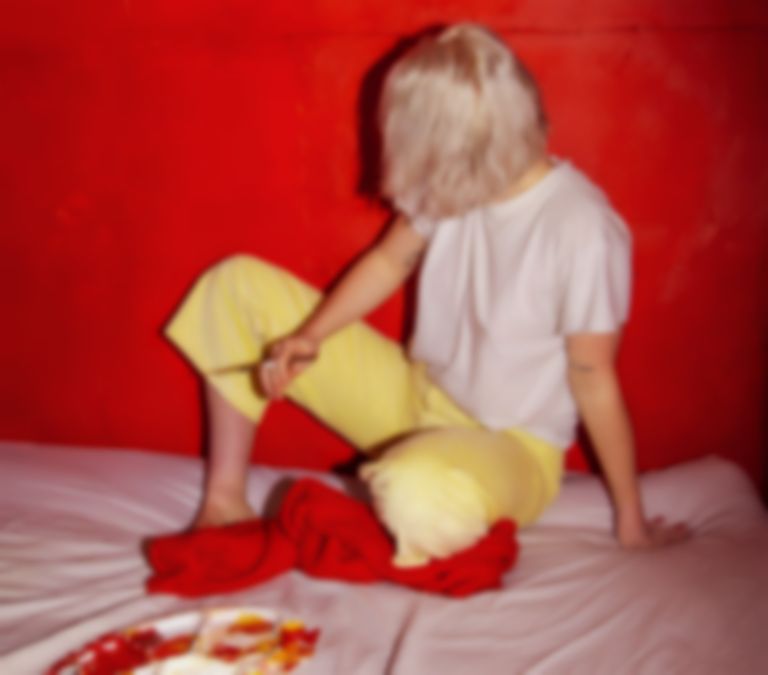 Recent Dead Oceans signee Fenne Lily is back with raw new single "To Be a Woman Pt. 2".

"To Be a Woman Pt. 2" is the second single from Lily since she signed to Dead Oceans last month and released "Hypochondriac".

Lily says of her latest outing, "It’s raw and furious, coming from a place of frustration and pain born from a loss of control and a breach of trust."

She adds of the song, "It’s both a retaliation against subordination and a reclamation of power."

Fenne Lily's "To Be a Woman Pt. 2" single is out now on Dead Oceans. She plays Best Fit's Off The Road Instagram livestream series today (29 April) at 6:30pm BST. Find out more.