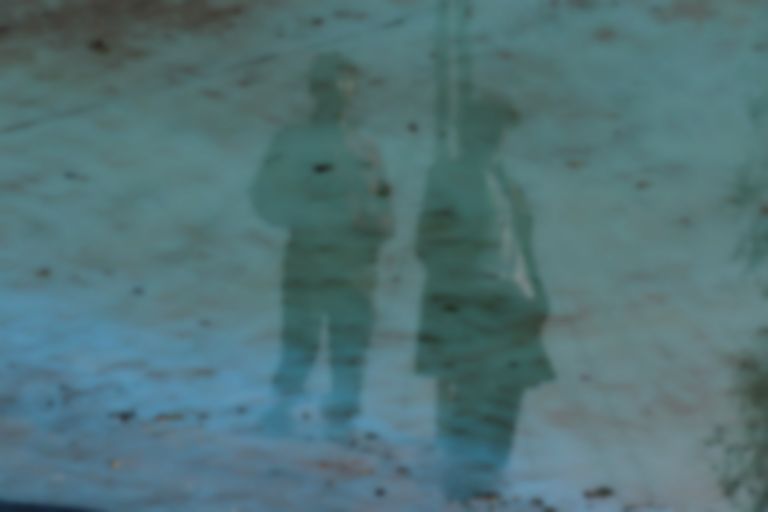 Febueder have followed up their April debut album with new single "Nea Kameni".

The new track is inspired by the Greek volcanic island of Nea Kameni. Godfrey explains, "It began as a vacation lament due to airport strikes in Greece. My wife and I stayed at Santorini for an additional week, so we visited the volcano, Nea Kameni. Nea Kameni was geographically a part of Santorini once. It's like a relationship that breaks up, but you're still in sight of that person, still in awe of that person."