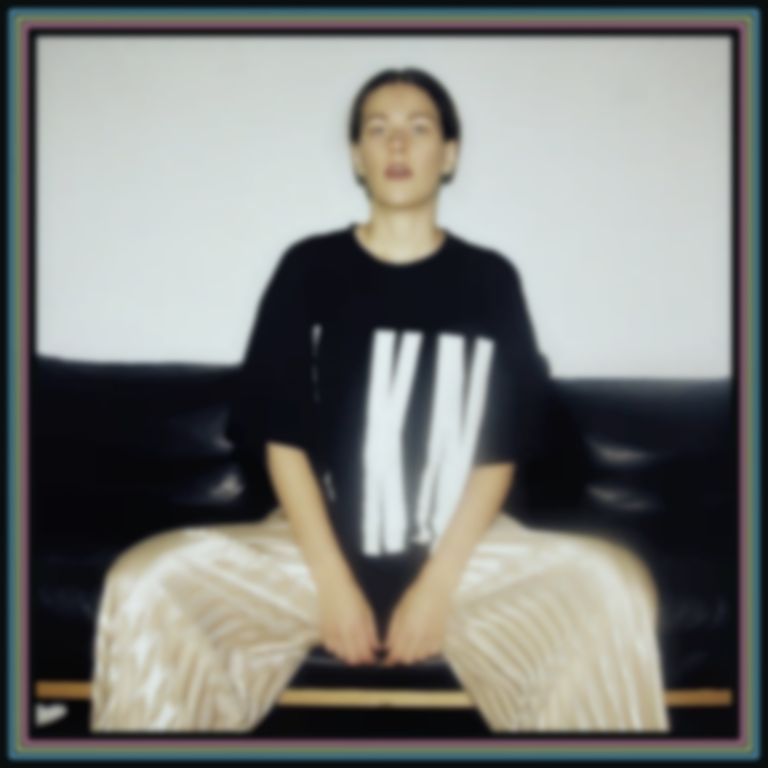 Farao shares bright progressive pop track "Truthsayer" as the final glimpse of her forthcoming Pure-O record out later this week.

"Truthsayer" is the final track to be revealed from Farao's forthcoming Pure-O album, following earlier singles "Marry Me", "Lula Loves You", and "The Ghost Ship".

Speaking about her new track, Farao explains, ""Truthsayer" is about how getting older feels like an expanding experience instead of a linear one – growing out of your old self and becoming a better person by accepting impermanence."

Inspired by her love for soviet disco, Farao's forthcoming sophomore record Pure-O arrives three years after her debut album Till It's All Forgotten.