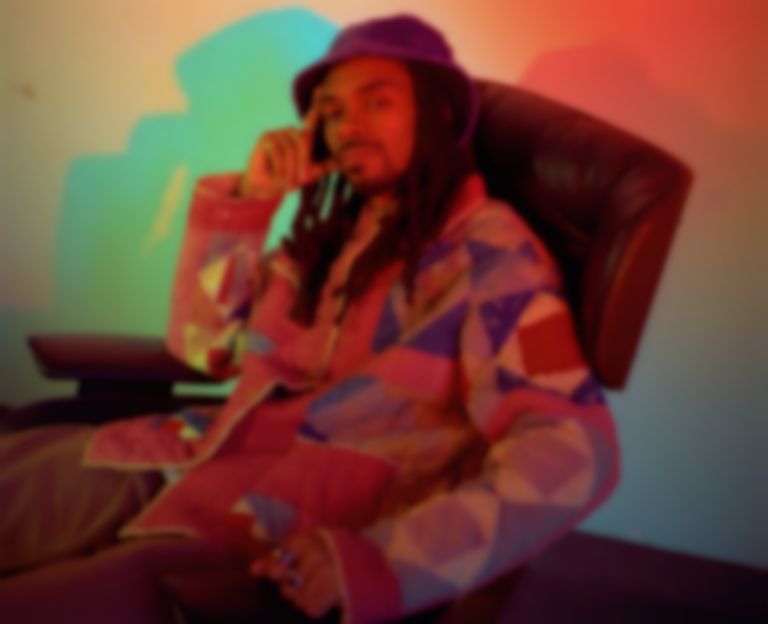 The two-minute freestyle sees Erick the Architect flex his flow while walking around a neighbourhood in the Rory Anderson-directed video.

Future Proof will feature five tracks including "Let It Go", and will see Erick the Architect collaborate with Col3trane, Sophie Faith and Pip Millett.