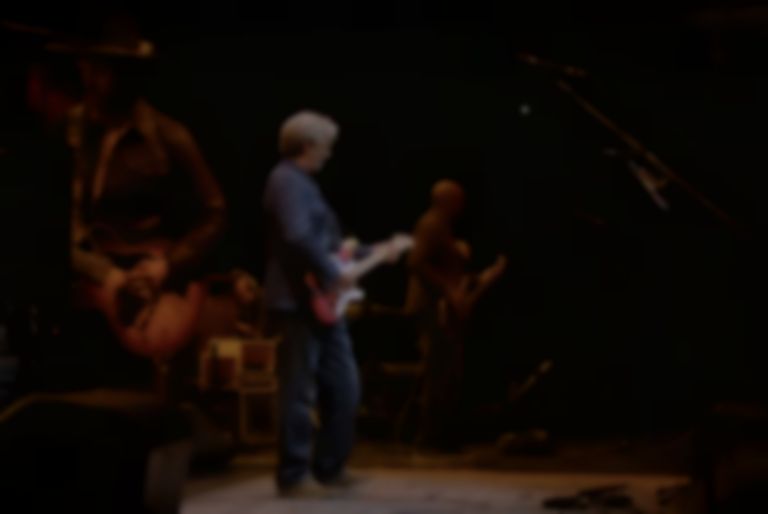 Eric Clapton, who has been voicing his opposition to COVID-19 lockdown restrictions and vaccinations during the pandemic, has confirmed he won't play any gigs where proof of vaccination is required.

Following Boris Johnson's announcement on Monday (19 July) that full vaccination will be a requirement to enter nightclubs and other venues with "large crowds" by the end of September, Eric Clapton has voiced his disapproval, confirming he won't be playing any shows where proof of vaccination is required to attend.

The rocker's latest statement, released via anti-vaxxer Robin Monotti Graziadei's Telegram account, reads: "Following the PM’s announcement on Monday the 19th of July 2021 I feel honour bound to make an announcement of my own: I wish to say that I will not perform on any stage where there is a discriminated audience present. Unless there is provision made for all people to attend, I reserve the right to cancel the show. Eric Clapton."

Clapton paired his statement with a link to last year's controversial anti-lockdown collaboration with Van Morrison titled "Stand And Deliver".

Earlier this year Clapton said his AstraZeneca vaccine reactions were "disasterous", and blamed "propaganda" for stating the vaccine "was safe for everyone."

A specific date as to when the proof of vaccination restriction will apply to nightclubs and other venues is yet to be announced, but is planned for the end of September.