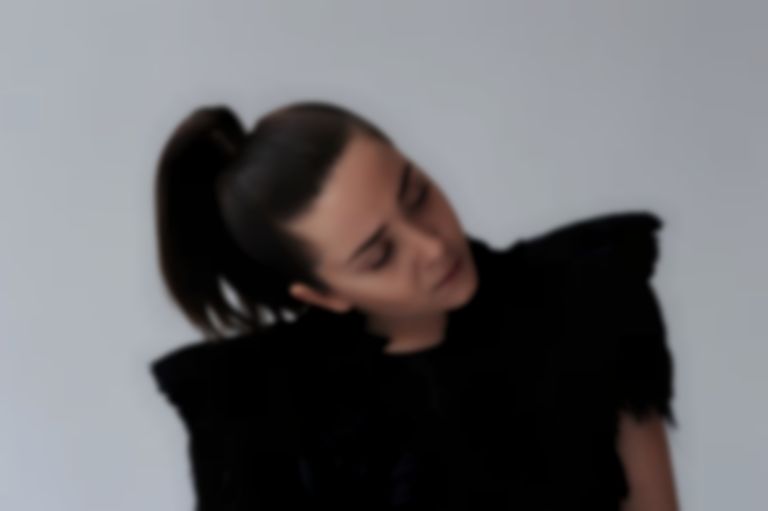 Best Fit favourite Emilie Nicolas, one of our Newcomers for 2015, has shared her video for latest single "Pstereo".

The track was the first song she ever shared (way back in 2013), and was originally a tune by fellow Norse musicians the Dum Dum Boys, although Nicolas made it her own with a total rewrite.

Emilie Rafael directed the video in the Scottish Highlands.

"Pstereo" is out 22 June via Sony/RCA; Like I'm A Warrior is released 29 June via the same means.

Check out the video below.