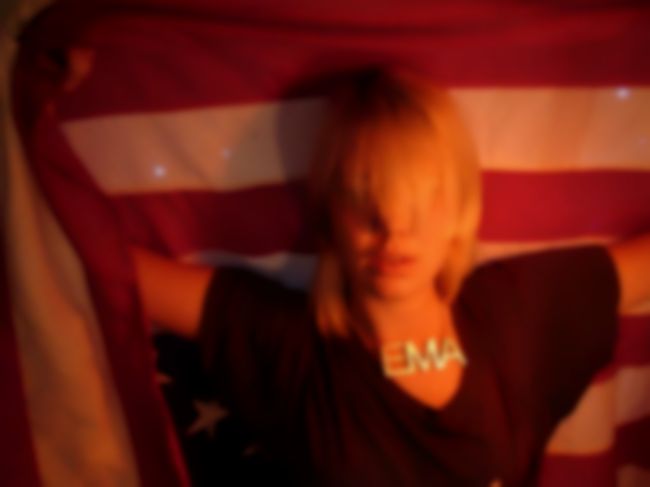 EMA is set to release a new album in the spring. But before then, it’s another artist’s recent record she’s more interested in talking about, critiquing Britney Spears’ latest effort for The Talkhouse.

“It was supposed to be her intimate, honest, tell-all of a record,” the experimental musician writes. “The reality is at once more complicated and more banal.” In the piece, EMA describes how watching never-ending Youtube videos of Britney Spears going to drive-thrus only to be swarmed by paparazzi “give more insight on what it’s actually like to be Britney Spears than Britney Jean does”.

Despite a handful of decent tracks, EMA blames the general failure of the album on Will.I.Am’s production and poor lyrics. “The lingering question…  just what is “true” to Britney Spears at this point? The sad thing is, if these clichés are supposed to stand in for her deep emotions, then maybe even she doesn’t know”.

She concludes: “I have this futuristic cyborg fantasy for her, where we all finally realize that she has given us enough, both physically and emotionally. We have audio recorded of her every word, syllable, and it’s licensed out to the best producers in the world and they make the records and the videos and the hologram spectacular goes on tour and she gets to go back to Louisiana with her kids and a pack of tiny dogs and we’re all happier.”