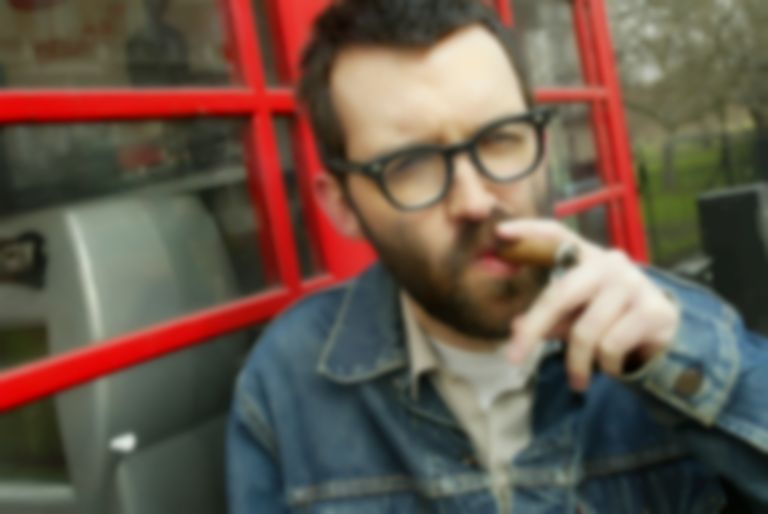 However, you can listen to it below before its physical release.

The group, led by frontman E. Other, will also head to the British Isles for a series of dates in March.

The band will play eleven dates in full, after kicking off their mammoth worldwide tour in California during February.

Eels will play Manchester, London, Bristol, Bristol and Birmingham – among other cities.

The full series of dates are as below: