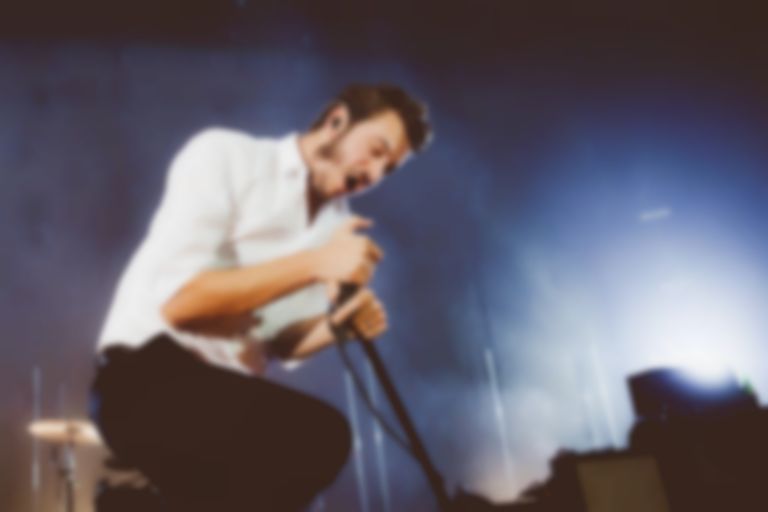 Editors are sharing new single "Forgiveness" on Best Fit as they prepare for a busy summer of touring.

The band's frontman Tom Smith says of the track: "’Forgiveness’ is the only song on the record that’s led by a guitar. It’s quite dark lyrically, it is pretty bleak. ‘Forgiveness makes fools of all of us’… in a pop song that’s quite a dark thing to say.”

It's an overtly political glimpse into a murky corner of Editors' psyche, with hushed shoulder-shuffle beats and infectious, echoing riffs. It's glossy and catchy, shimmering out your speakers, but an omnipresent deluge of shadows looms large overhead - Editors continue to strike the perfect balance between light and dark.

Stream "Forgiveness" below. Editors' upcoming live shows are after.