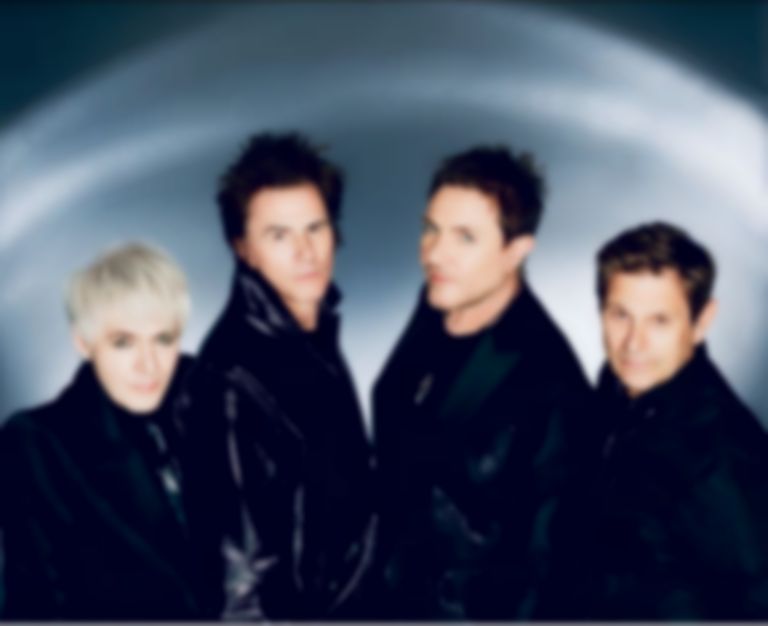 Duran Duran have teamed up with CHAI for their new single "MORE JOY!", and have shared more details of their upcoming album FUTURE PAST.

Keyboardist Nick Rhodes said of the track, "The song "MORE JOY!" was born out of a crazy jam with Duran Duran, Graham Coxon and Erol Alkan. It was such an unusual piece we weren’t quite sure if it would fit in at first. It reminded me of one of those retro Japanese video games, which I always found quite uplifting. We came up with the chant “more joy” early on, and that became the key to the rest of the track. We all agreed that it would sound really great with Japanese female voices on it, and that’s when Simon had the inspired idea to ask CHAI if they would possibly collaborate with us. To our joy they agreed, and the result most certainly brought an incredible new energy to the song. They are so special!!"

CHAI added, "We are full of joy! When Duran Duran asked us to join their new song, we listened to it and thought ‘this is lively, rock, cool and fun’, and we danced! We added our voices to their rock sound, making it even more "MORE JOY!" Because we are MORE JOY. Thank you Duran Duran!"

As well as sharing the new single, Duran Duran have unveiled the full tracklist for their FUTURE PAST album, which will include collaborations with Tove Lo, Ivorian Doll and Mike Garson.

"MORE JOY!" featuring CHAI is out now. Duran Duran's FUTURE PAST album will arrive 22 October via TAPE MODERN for BMG, and is available to pre-order now.