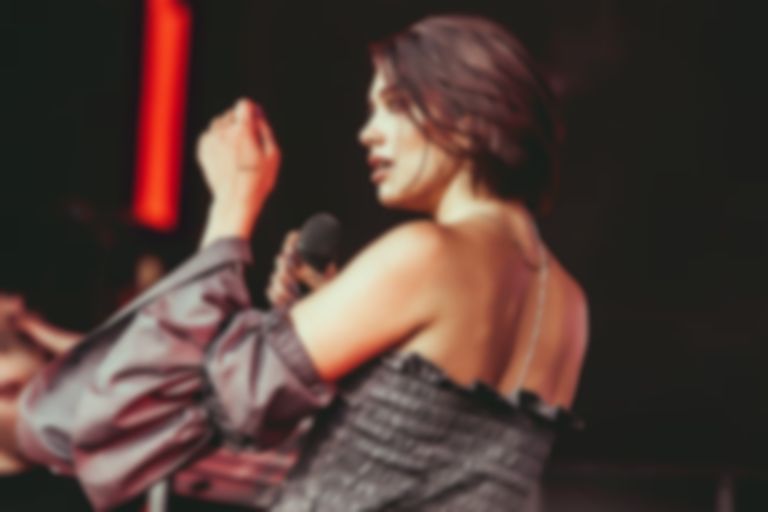 Dua Lipa has shared a snippet of an upcoming J Balvin and Bad Bunny collaboration called "Un Dia (One Day)".

"Un Dia (One Day)" will be Dua Lipa's first release since her Future Nostalgia album landed in March.

The new track is a collaboration with J Balvin and Bad Bunny, and will feature production from Tainy. It'll arrive at 1am BST on Friday (24 July).

Although Dua Lipa hasn't released new music since Future Nostalgia, she has hinted that a new Normani collaboration might be released in future, and confirmed that she did work with Miley Cyrus on a song, but they "actually ended up deciding that we wanted to get into the studio and do something different".