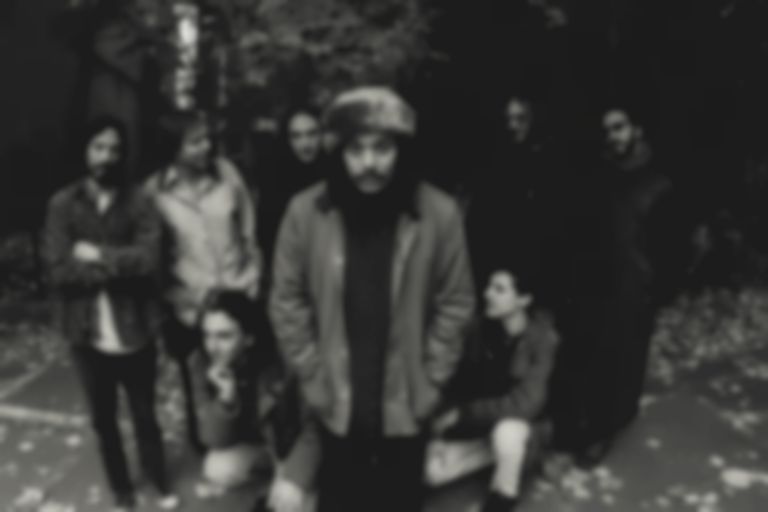 "Honey" sees Collins link up with Weyes Blood following the "Suddenly" collaboration on 2016's The End Of Comedy album.

The new single is the second to be shared from Drugdealer's forthcoming Raw Honey record, which is engineered by Mac DeMarco, after "Fools".

"Honey" is out now. Raw Honey lands 19 April via Mexican Summer. Drugdealer will play The Dome in London's Tuffnel Park on 15 May. Find out more.