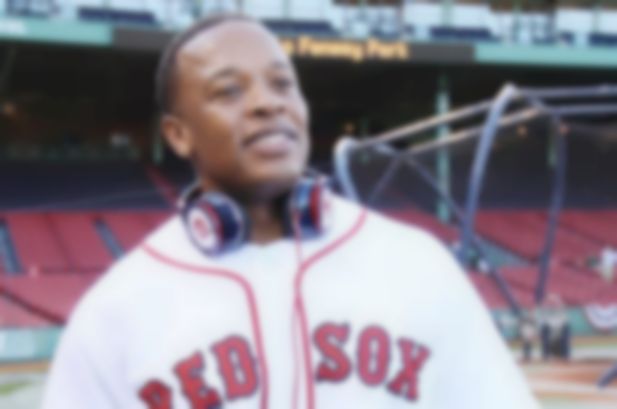 Forbes have said that Dre's income is higher than any artist they've ever evaluated, and his earnings this year outweigh the rest of the Top 20 put together. It was helped along, pretty healthily, by Dre's sale of his share of Beats to Apple in a deal woth $3 billion.

To make the list, Forbes "considered income from touring, record sales, publishing, merchandise sales, endorsements and other ventures.Management, agent and attorney fees are not deducted. Earnings are calculated from June 2013 to June 2014 and based on data from Pollstar, the RIAA and Nielsen SoundScan, and from interviews with managers, lawyers, executives and some of the artists themselves."

Drake and Macklemore & Ryan Lewis complete the top five. Nicki Minaj - ranked 11 - is the only woman in the Top 20.

In other Dr. Dre related news, it's been revealed that his new record won't be called Detox, apparently. Huh.

One has to wonder, with a bankroll the size of Kilimanjaro, does D-R-E still have love for the streets?