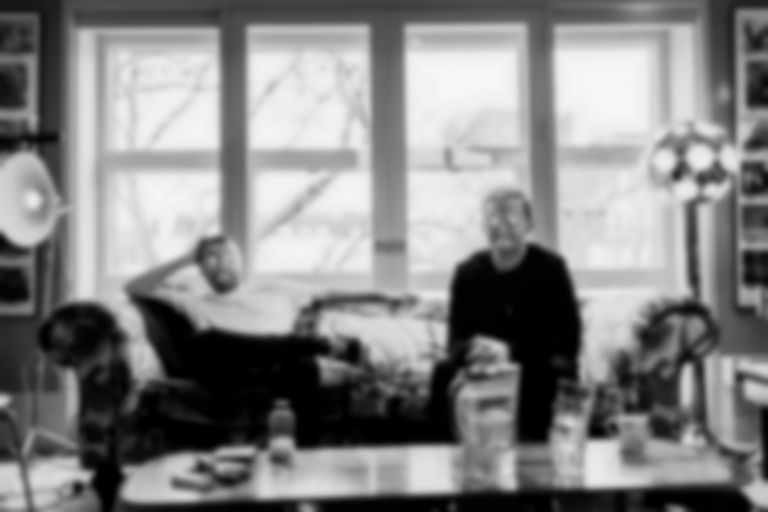 Disclosure are back with their second single of the week, "Tondo".

"Tondo" lands hot on the heels of Disclosure's "Ecstasy" single that dropped on Monday (24 February).

It's not the first time Disclosure have released multiple tracks in a matter of days. Back in 2018, Disclosure shared the tracks from their Moonlight EP across five days.

"Tondo" is out now. Disclosure will headline London's Lovebox Festival in June. Find out more.