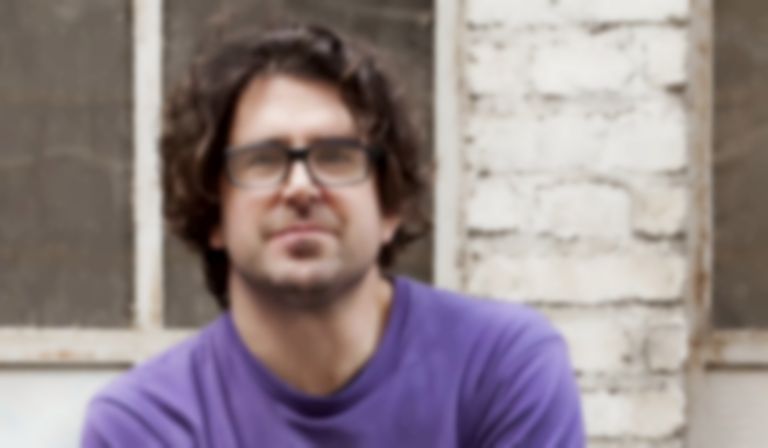 Lou Barlow of Dinosaur Jr. fame has created his own Youtube channel of song covers, starting with his first upload – ‘Two’ by Ryan Adams.

The track, originally from Adams’ ninth studio album Easy Tiger, has been Barlow’s “favourite song for about 8 months”. Barlow wrote in the video description that he had actually “f-ed up the ending” of his cover but posted it online anyway.

Check out this cover below: