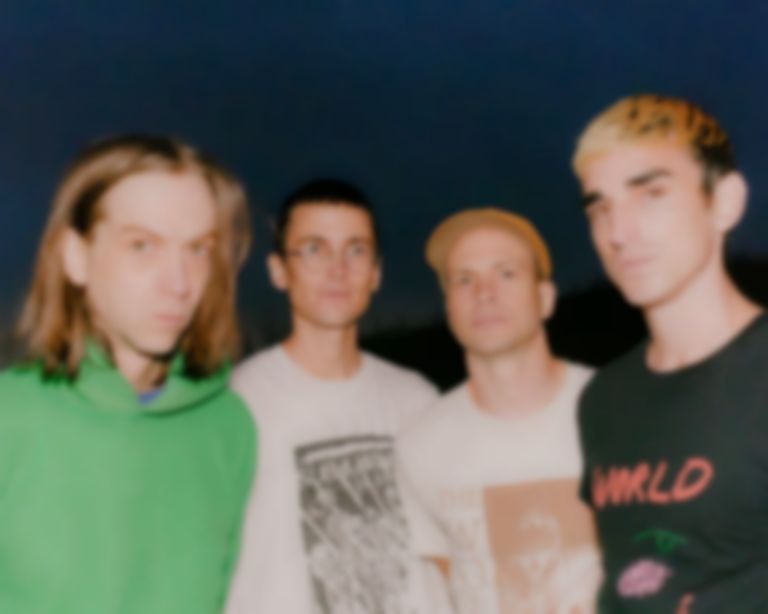 DIIV are back with another taste of their first album in three years with new slowcore single "Taker".

DIIV's forthcoming album Deceiver is their first in three years, after 2016's Is The Is Are.

The group's new album was recorded in LA throughout March of this year, and for the first time the group recruited producer Sonny Diperri (My Bloody Valentine, Nine Inch Nails, Protomartyr).

"Taker" is out now. DIIV's Deceiver album lands 4 October via Captured Tracks, and is available to pre-order now.