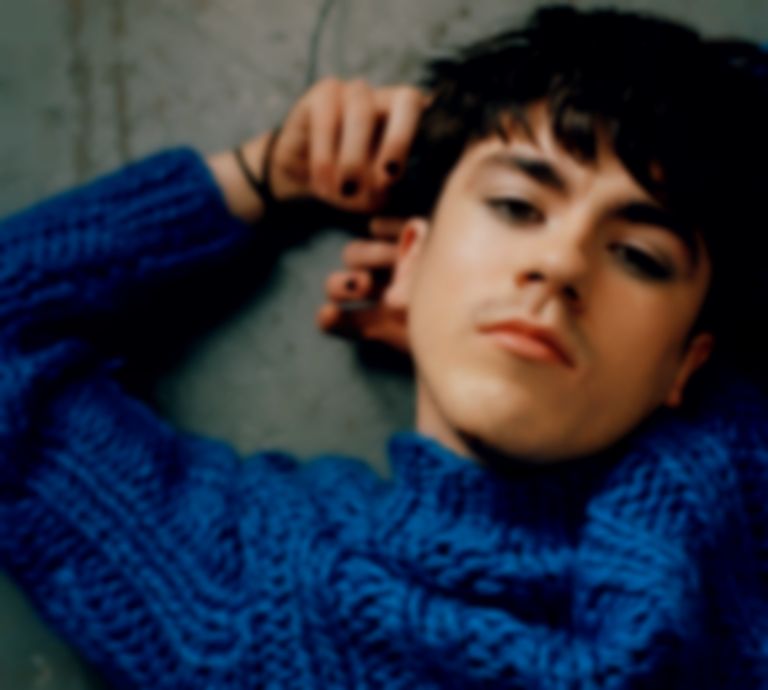 Declan McKenna is back with "Be An Astronaut", the fourth song to be lifted from his second album Zeros, which has just been given a new release date.

"Be An Astronaut" is the fourth single to be shared from McKenna's second LP, landing after earlier offerings "Daniel, You're Still A Child", "The Key To Life On Earth" and "Beautiful Faces".

Zeros, McKenna's follow up to 2017's What Do You Think About The Car?, was recorded in Nashville with producer Jay Joyce, and mixed by Spike Stent.

As well as sharing the new single, McKenna has confirmed a new release date for Zeros - 4 September.

"Be An Astronaut" is out now. Declan McKenna's Zeros album will arrive via Columbia Records on 4 September, and is available to pre-order now. He plays London's O2 Academy Brixton on 1 and 2 April 2021. Tickets are on sale now via his site.