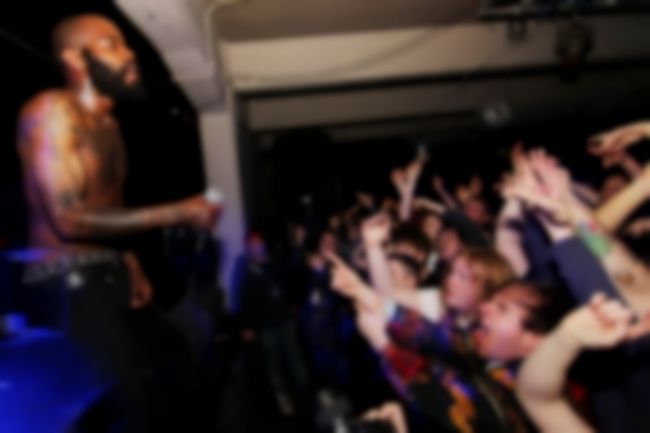 Despite being apparently broken up, Death Grips appear to still be truckin' on forwards with career plans, releasing videos and gearing up to unveil the powers that b, a new double record. They've also just unleashed a brand new instrumental LP called Fashion Week.

Each track is titled "Runway", with an accompanying letter afterwards. Put together, these letters spell out 'Jenny Death When'.

'Jenny Death' is the title of disc two on the powers that b. Disc one is called 'niggas on the moon' and you can listen to it here.

the powers that b yesterday (4 January) had its release date leaked by Amazon, or so it'd seem. For now, it looks to be 10 February, but then who really knows?