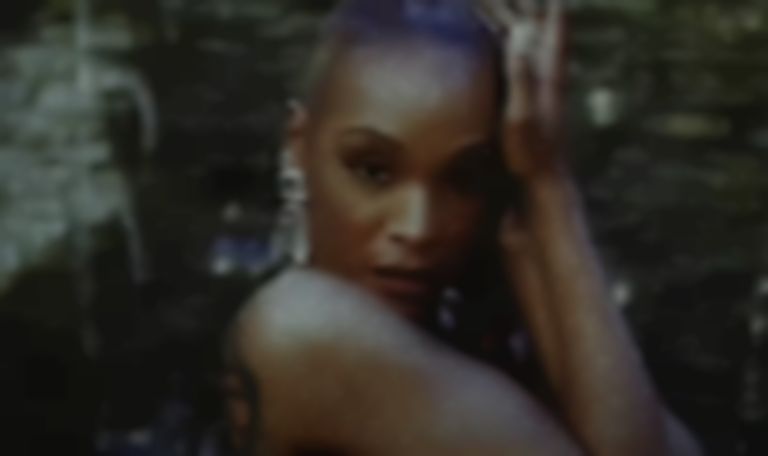 "Mornin | Streetlights" is the fourth preview of Second Line, landing after earlier releases "Jacuzzi", "Pilot (a lude)" and "Bussifame".

Second Line will follow Richard's 2019 album new breed, and will mark her first album since signing to Merge Records in January.

According to Brooklyn Vegan, Richard describes her new album as "a movement to bring pioneering Black women in electronic music to the forefront", and added, "You never see women appreciated as producers and artists alike - especially Black women in the electronic space. The time is now for us to start recognising their talent, not only in electronic music but in all genres. I wanna be the reason why a young Black girl from the South can be whoever she wants to be musically, visually, and artistically."

"Mornin | Streetlights" is out now. Dawn Richard's Second Line album will land 30 April via Merge, and is available to pre-order now.