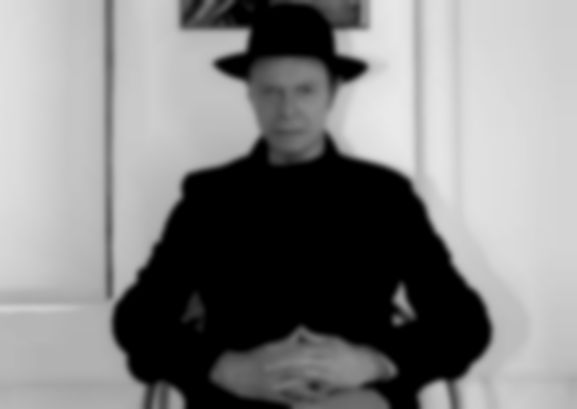 David Bowie has composed the theme for upcoming Sky series The Last Panthers - his first theme since 1993's The Buddha Of Suburbia.

The show is set to debut later this year, and is directed by Johan Renck, who has directed for TV shows such as The Walking Dead and Breaking Bad, as well as music videos for a great many artists, including: Robyn, New Order, Madonna, Beyoncé, The Knife, Lana Del Rey, The Libertines, Suede, Bat For Lashes, All Saints, and more.

Speaking about Bowie's contributions, Renck says: "I was looking for one of the icons of my youth to write the music for the title sequence, but was presented with a god. His first response was precise, engaged and curious. The piece of music he laid before us embodied every aspect of our characters and the series itself – dark, brooding, beautiful and sentimental (in the best possible incarnation of this word). All along, the man inspired and intrigued me and as the process passed, I was overwhelmed with his generosity. I still can’t fathom what actually happened."