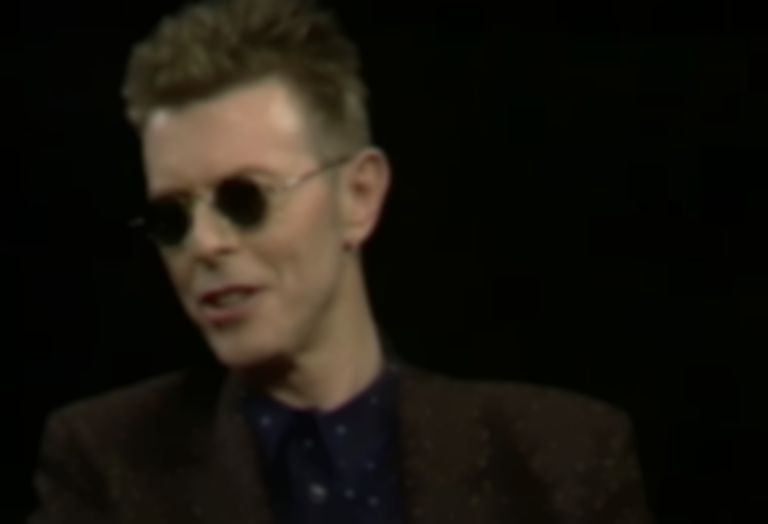 According to new data, David Bowie's recent lost album Toy has cemented his position as the UK's best-selling vinyl artist of the 21st Century.

The news, based on Official Charts Company data and Music Week analysis, sees Bowie placed ahead of The Beatles with 582,704 vinyl sales for the 2000s (up until 6 January), while The Beatles have 535,596 sales in the same format.

Thanks so a successful reissues campaign, Bowie is ahead on vinyl in the two years of the decade so far.

The piece also states that Bowie's recently-released lost album Toy has had strong sales in its first week, with 7,400 in total. 5,851 of those were the CD box sets, while 240 are counted as downloads, and 304 classed as sales-equivalent streams.

Bowie's Hunky Dory album, which was reissued for its 50th anniversary last year, achieved the most vinyl sales of any album in the past week, with 2,081 of the total 2,550 total sales coming from vinyl.

Last month it was revealed that UK vinyl sales passed five million for the first time since the 1990s.