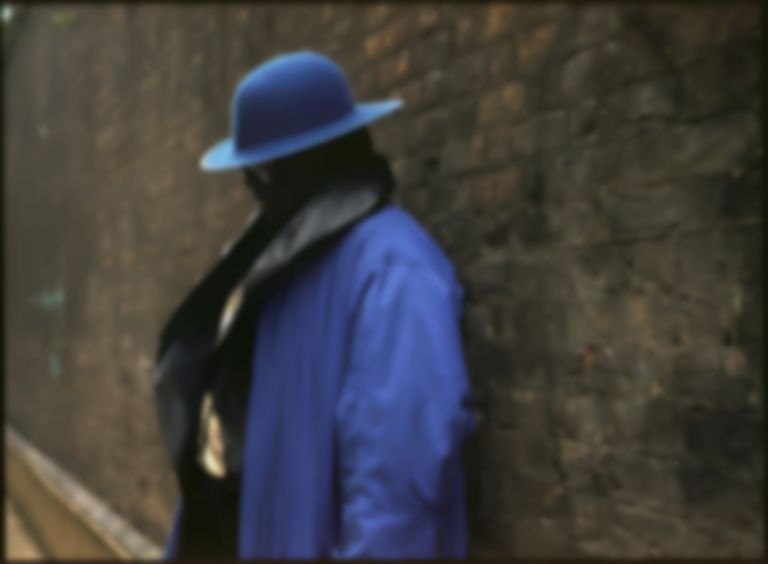 Okumu announced Knopperz with lead single "RTN" back in June, and has today (4 August) returned with "New Dawn", the second single from his upcoming project.

Speaking about the track, Okumu explains, ""New Dawn" was inspired by Duval Timothy's piece entitled "Language". Like much of Duval's wonderful music, it has a deeply reflective, meditative quality. Listening to the audio had a cleansing and restorative effect on me - I felt how I sometimes feel when I listen to sacred music and, at the end, I felt ready for a new beginning. A new dawn."

A press release states that The Invisible founder's debut solo LP is, in part, a homage to J Dilla’s Donuts, and also uses elements of Duval Timothy’s Sen Am album.

On top of releasing his solo material in recent months, Okumu worked on Joan As Police Woman's upcoming album The Solution Is Restless.

"New Dawn" is out now. Dave Okumu's debut solo project Knopperz will arrive via Transgressive Records on 24 September, and is available to pre-order now.