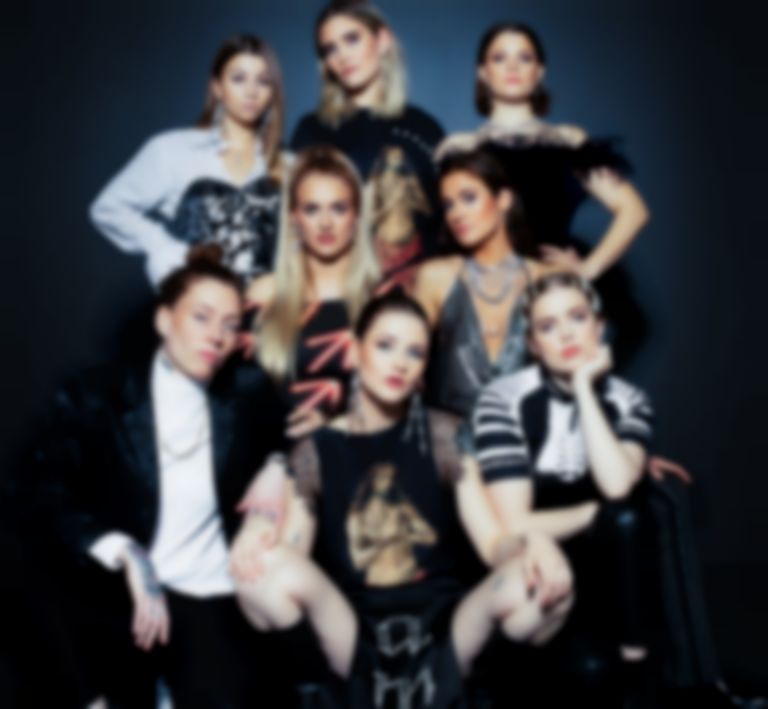 Icelandic rap collective Daughters of Reykjavík have launched their own 10-episode podcast series, and the first episode (launched today) sees them chat to IDER.

Each episode of the new podcast series will see the nine-piece rap group focus on topics from songs on their forthcoming album Soft Spot.

The podcast series tackles topics such as friendship, feminism, the music industry, and more, and will see Daughters of Reykjavík host guests such as Of Monster And Men's Nanna Bryndís, and more.

Earlier this month they unveiled new single "Fool’s Gold", the second track to be lifted from their Soft Spot LP.

The first episode of Daughters of Reykjavík: The Podcast is out now. Their Soft Spot album arrives in April via The Orchard, and they play Iceland Airwaves in November. Find out more.