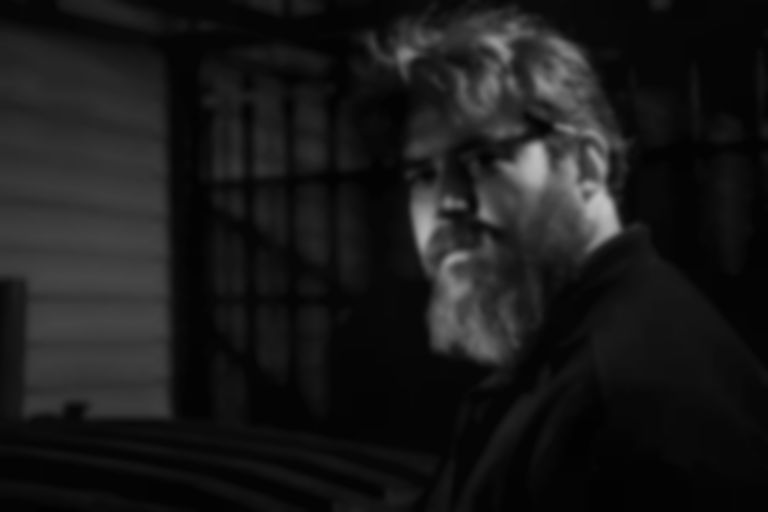 Daniel Knox has revealed details of his upcoming mini-album I Had A Wonderful Time, alongside unveiling soothing ballad "Hollow" as the lead single.

The new single arrives with a self-directed visual. Speaking about the lead single, Knox says, ""Hollow" is a mirror song. There is a reflection in it that is somewhat distorted from the original image, but it’s there. Sometimes when I am laying in bed, I will close my eyes and imagine falling in the opposite direction of gravity. When I look at my reflection in a puddle, I’ll also imagine that if I were to fall into it, my reflection might then fall upward in reverse."

Discussing his forthcoming mini-album, which is his first LP since last year's Chasescene, Knox says, "I Had A Wonderful Time was written away from the piano. I wrote most of these songs walking around Chicago at night. I’m no fan of crowds. For me, the city at night is the most inspiring. I take a lot of pictures, and I walk in the places you’re not supposed to walk. I’m no prowler, but I enjoy investigating places not meant for pedestrian traffic."

He adds, "Since completing my self-titled LP several years ago, I’ve been trying to find a way to make my songs sound more like my pictures look, which is to say; empty places or a scene without characters. Contrary to belief, I actually like people a great deal, I just prefer them one at a time, or better yet, after they’ve gotten up and left. Chicago at night feels like a different city; like a city turned upside down with all it’s people shaken out. It becomes quiet like a movie set or a theatre stage just before the curtain rises."

"Hollow" is out now. Daniel Knox's I Had A Wonderful Time mini-album will land 13 December via his own label H.P Johnson Presents, and is available to pre-order now.